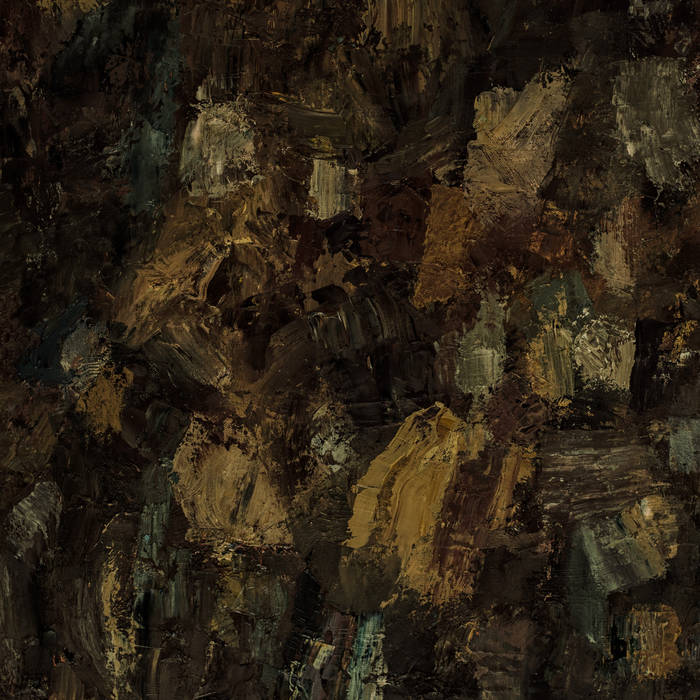 Emerging from the then developing electronica scene of Kuala Lumpur back in 2007, musician flica has since released a commendable body of work which had garnered the interest of listeners from outside the insular scene. Debut album Windwane & Window is capricious, twee electronica, one that gained him recognition outside of the country and resulted in the release of sophomore Nocturnal via Tokyo label Schole Records. By third album Telepathy Dreams, flica has shed the saccharine sentimentality of his previous two records in favour of sombre atmospherics – effectively making him a mainstay in the ambient scene.

With 2015’s Weekendary, flica’s music returns to the romanticism that underscored his earlier releases, but with the added flair of moody ambience that characterised its predecessor. It was during the tour in China and Japan that his sonic journey continued; collaborating with bassist Kent Lee, flica applied improvisational live looping in his performances that then helped him develop a new direction to sounds and ideas.

Presently, flica is intent on revealing to the world the culmination of his musical evolution through forthcoming fifth album sub:side. Also fittingly marking his 10th anniversary as an artiste, the album favours a more lo-fi and minimal approach to ambient that seamlessly mixed the oriental with the experimental without sounding overwrought. The decade’s worth of experience has taught flica how to best convey melancholy – with simplicity.

all music and lyrics written by euseng seto

Bandcamp Daily  your guide to the world of Bandcamp